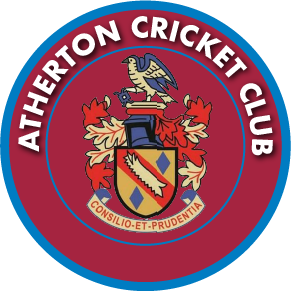 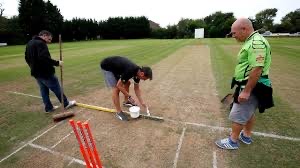 We are delighted to confirm that Rob Bennett has been appointed as our groundsman for the 2023 season. Many at the club will know Rob from his playing days at our neighbours, Astley & Tyldesley CC, but since hanging up his boots he has developed a growing reputation for his pre-match work on the field. […] 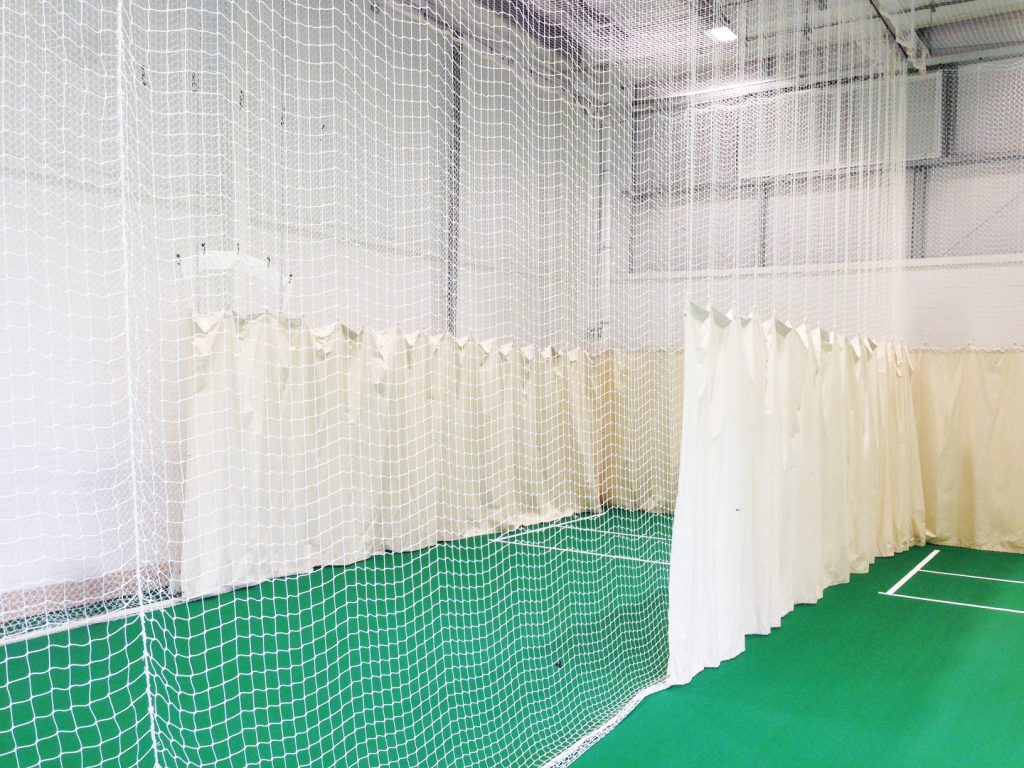 Winter nets have been booked for 2023, to allow our junior section to get a good pre-season training schedule under their belt prior to the season starting in April. Each venue below has been booked for 10 weeks and further details will be published nearer the time… Newbridge High School (WN2 3TL) Starting Sunday 15th […] 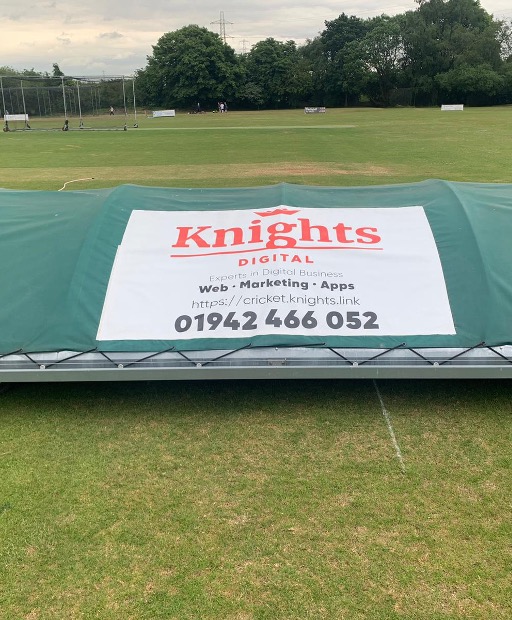 We are delighted to announce the launch of our new website which provides a much more feature rich and flexible platform from where we can keep in touch with our members. The website has been expertly developed by local business, Knights Digital, and will continue to grow as new opportunities and ideas arise. We hope […] 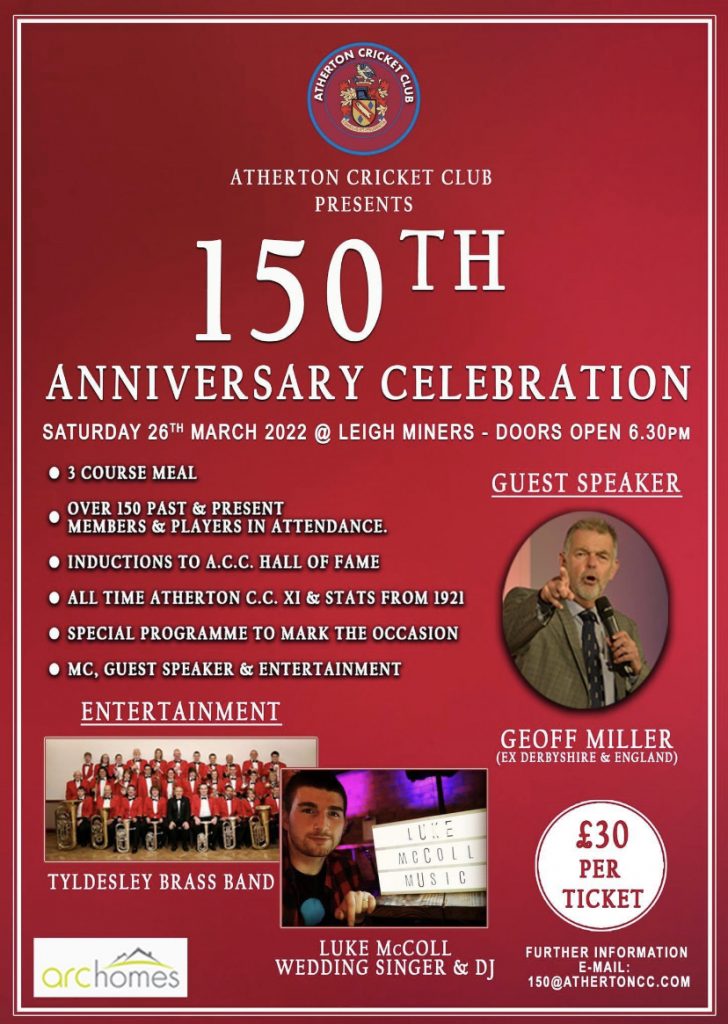 2022 will see Atherton Cricket Club celebrate its 150th Anniversary, since being first established in 1872, and the club is working hard to create a series of events to mark such a fantastic achievement. The first of these will be a celebration dinner on Saturday 26th March 2022, hosted at Leigh Miners Welfare Institute, Leigh. […] 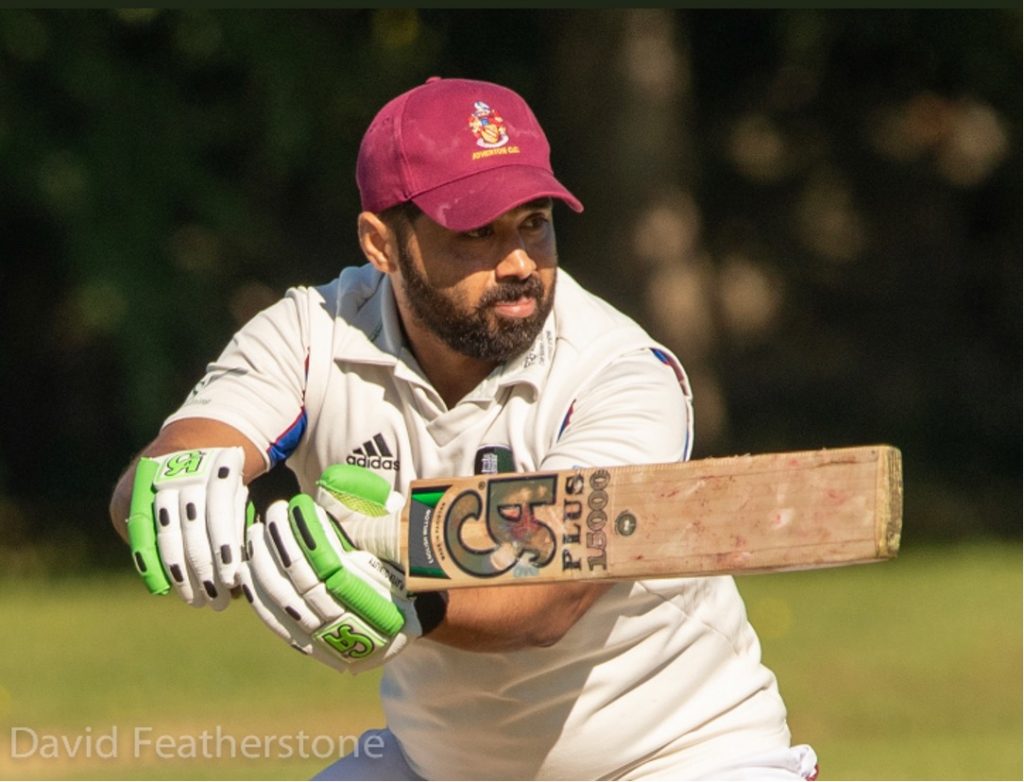 Saturday 12th June 2021 will be a date, or an innings, that lives long in the memory of those present. The 1st XI were at home against Darcy Lever CC, who batted first on a glorious Summer’s day to post a first innings total of 234 for 8. What happened in the next few hours […] 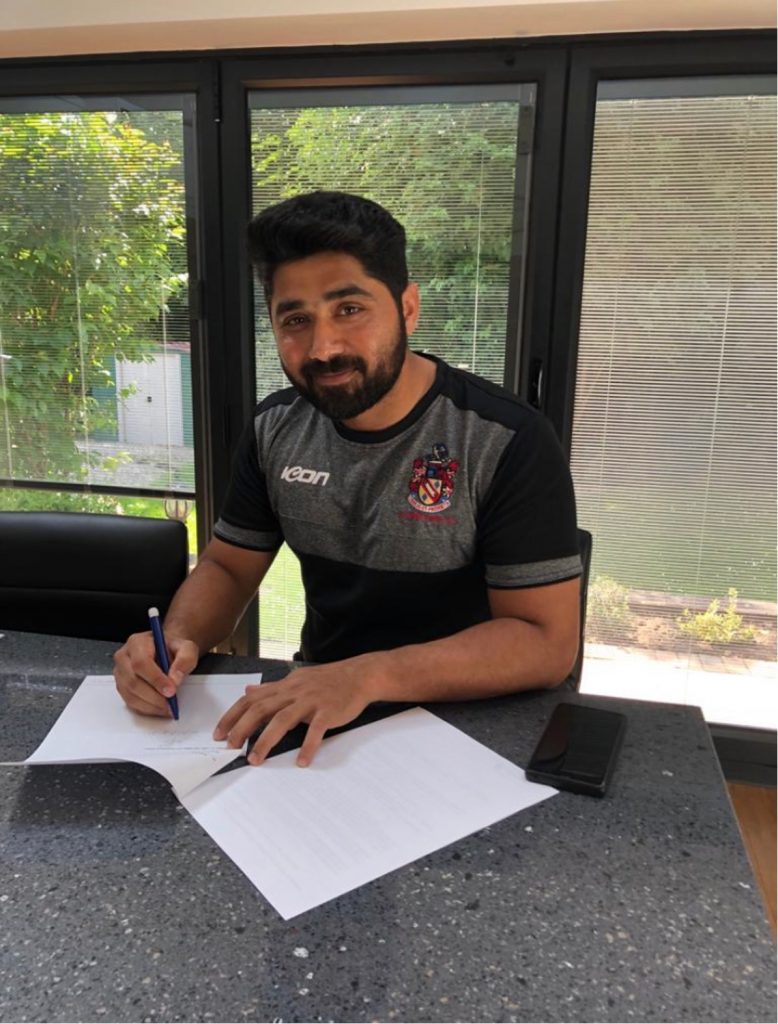 The committee are delighted to announce that our current professional, Zain Abbas, has signed a new contract that will see him remain at the club for a further 2 seasons. Following his delayed arrival, due to the ongoing pandemic, Zain was quick to show what a talented batsman he is with several eye-catching displays but […]